When things don't go as planned...

When things don't go as planned...

A couple of screen shots of a "virtual" trade show I did a couple of weeks ago.

Me with Nick Woodson, Doc Wilson, the Flexible Mirror trick and the Mismade Queen card trick. 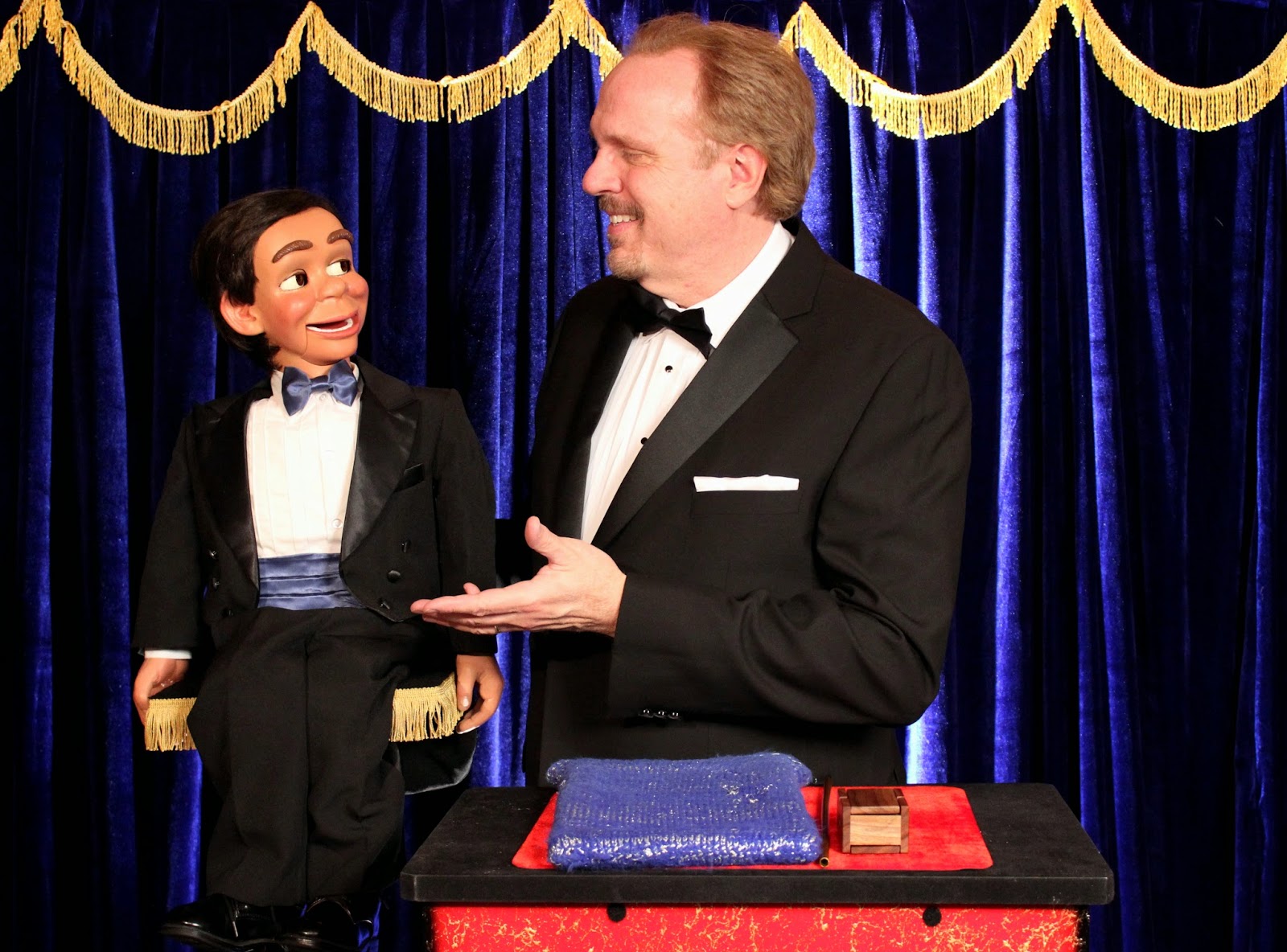 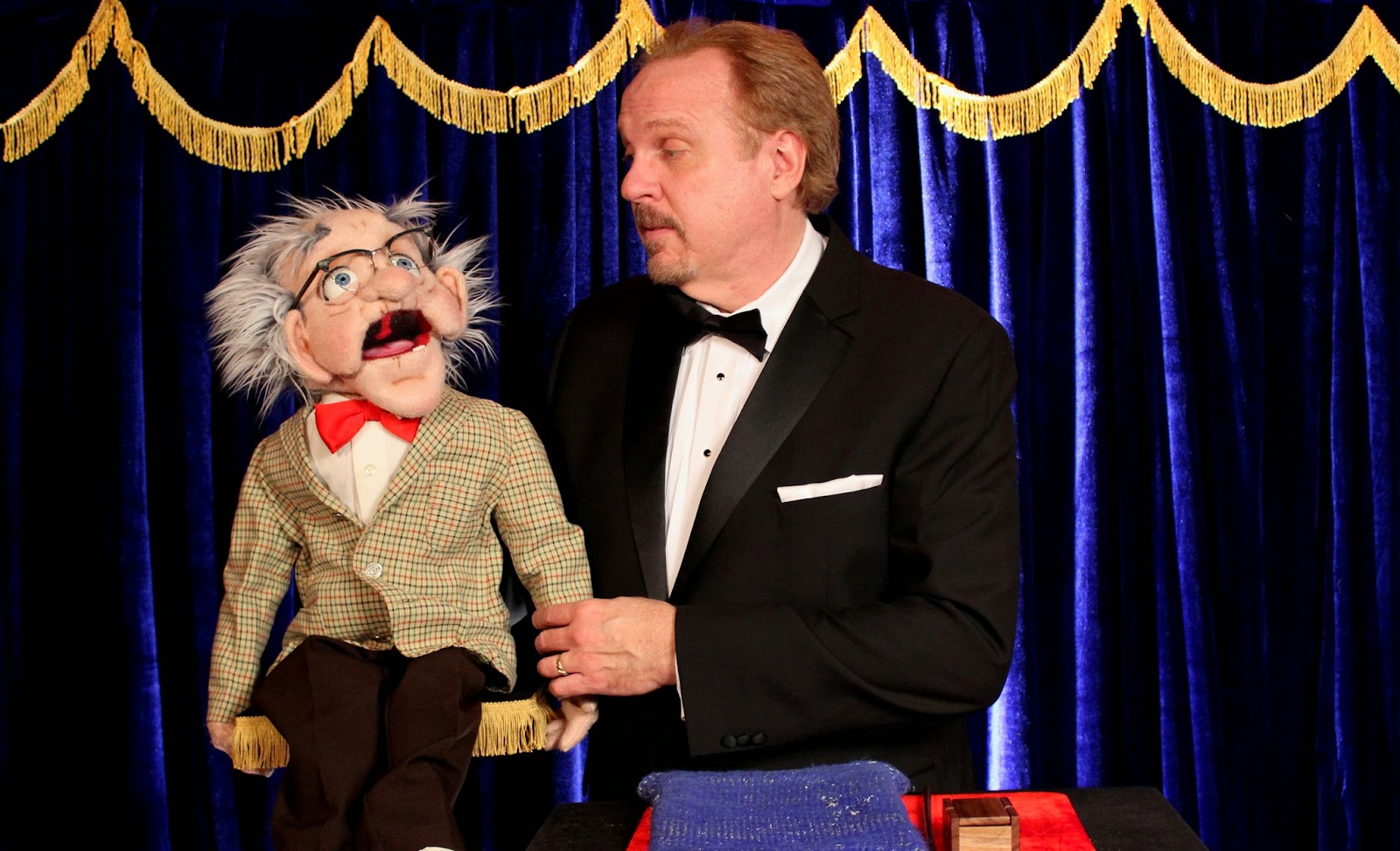 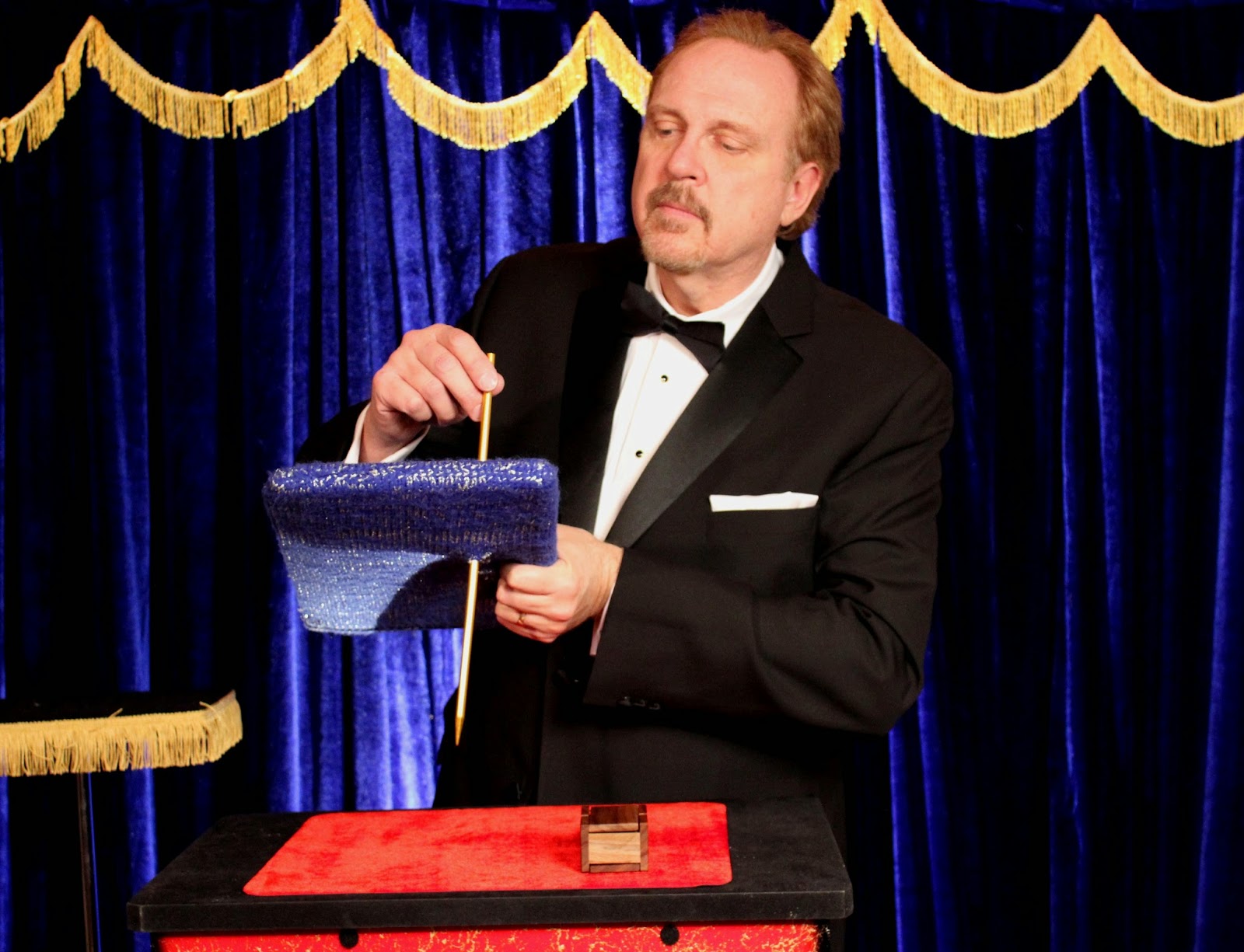 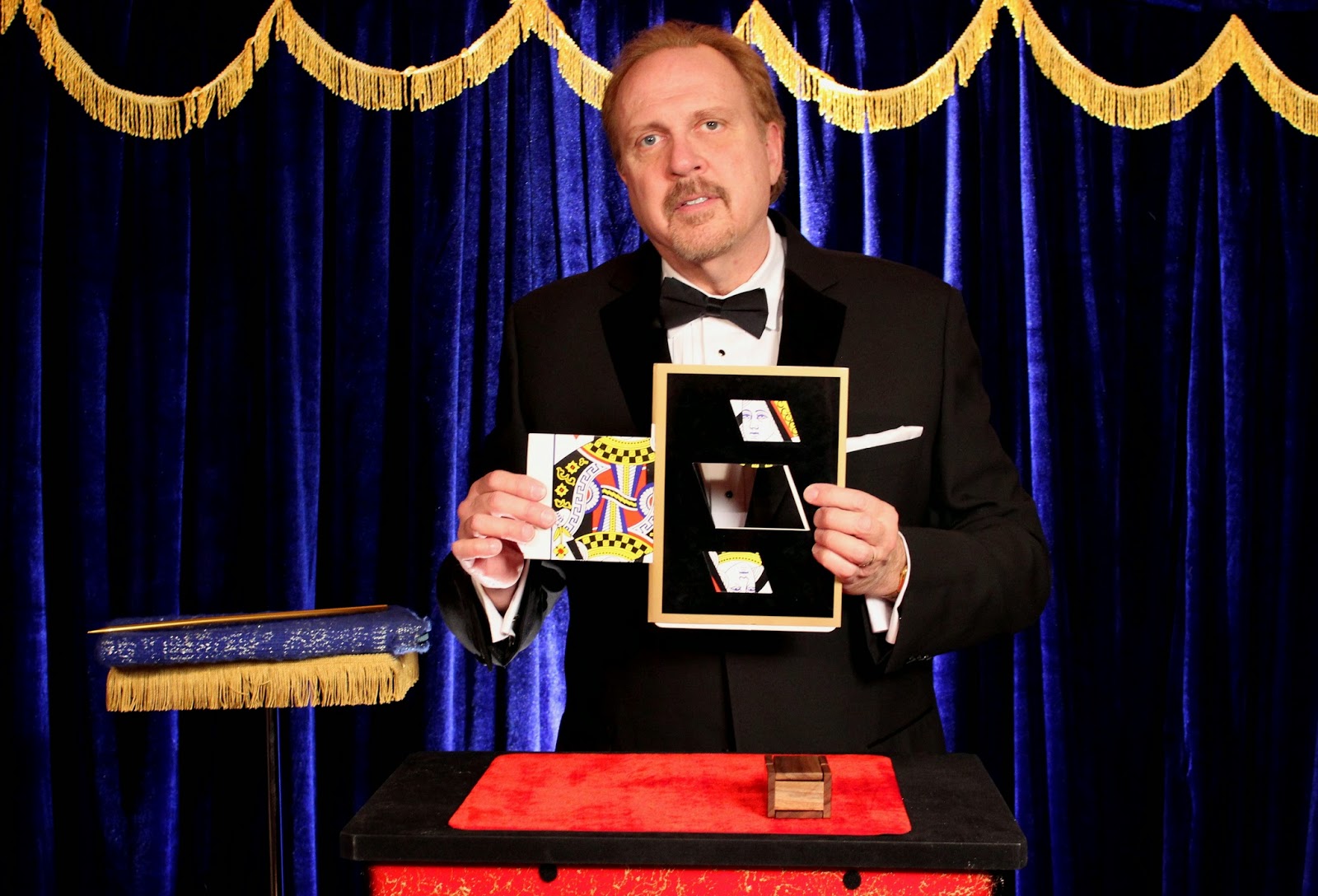 My day job company wanted me to perform some vent and magic during our annual company Expo.

There were 25 of our partner / vendors participating with booths set up and around 300 people attending the Forum Convention Center here near Indianapolis.

I originally wanted to be at the venue in the lobby doing mostly close-up magic (rotating 8-10 tricks) for people as they checked in to go into the Expo.

But the owners wanted to leverage one of our new streaming video technologies and have me perform from my home studio and have the video and audio streamed live into the Expo, where I would be on a 65" LCD display interacting and performing tricks and short vent bits. Unique concept, but...

Everything tested out great the Friday before and at 6am the following Tuesday morning - the day of the event. Very strong and fast internet connection between my studio and the Expo venue.

About 90 minutes into the day, as people started piling into the event and wanting to connect to the venues wireless network, my connection speed really started to suffer. Eventually the connection was so poor, we pulled the plug on my remote performance. The venues bandwidth, which again we tested multiple times, couldn't take the load of all of the vendors connecting their technologies to the internet, as well as the attendees.

Live and die by the network...

So, I changed out of my tux, drove an hour north to the event and just carried around a few of my favorite walk around pocket tricks to entertain a bit. It was still a fun day.
Posted by Lee Cornell at 5:35 PM No comments: